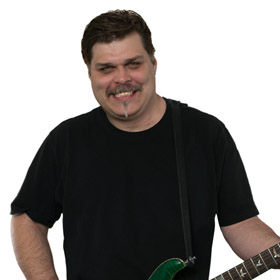 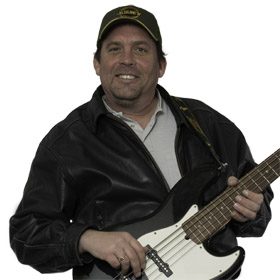 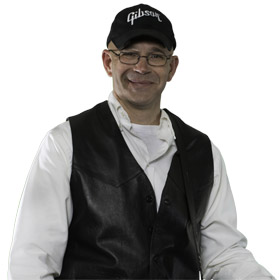 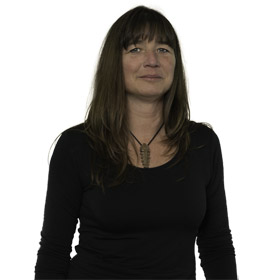 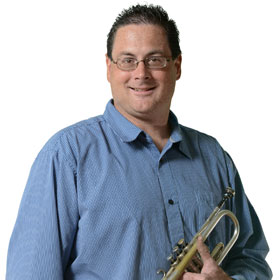 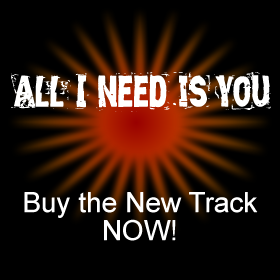 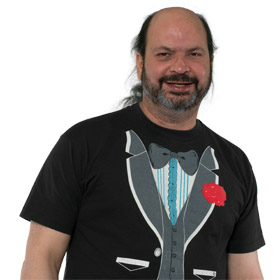 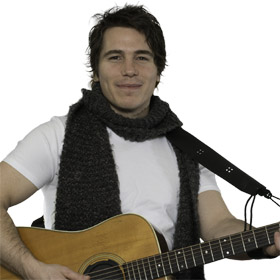 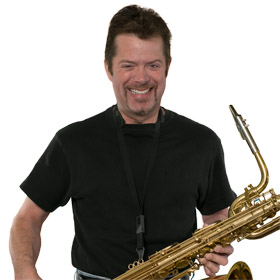 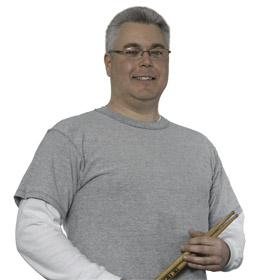 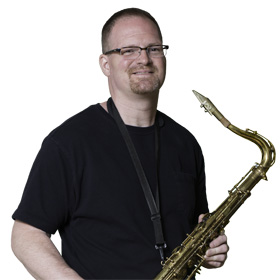 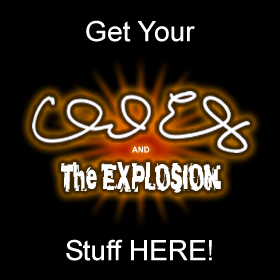 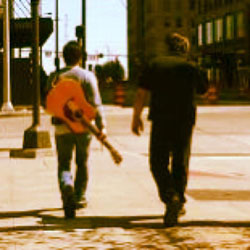 Two friends whose musical passion took them in different directions have erupted on Cleveland's rock scene with a new band aptly called "The Explosion."

Singer, song writer, and guitarist Jimmy Maguire has reunited with long-time pal Chad Ely, luring the "semi-retired" lead guitarist, band leader, and producer back onto the stage as the dual centerpieces of a 10-piece rock band that features four vocalists and a three-piece horn section.

The result?  High energy, hard-driving, really big Rock & Roll that features dozens of pop/rock originals that amp up today's chart-topping sounds to a new level. It's brand new music with a unique twist on the kinds of widely and wildly popular  melodies, lyrics, rhythms, and beats that are sure to make it to the top of your favorites' playlist.

The idea was born when Jimmy and Chad got together early in 2013. Jimmy was coming off two years of performances across the U.S. and a European tour. Chad, who had re-directed his creative talents and energies into becoming a highly sought-after videographer and video producer, invited Jimmy to his production studio to see some new equipment. After spending hours talking about their respective careers and reminiscing, Jimmy picked up an acoustic guitar and started playing some of his new originals. Inspired, Chad grabbed "Gladys," his electric Paul Reed Smith custom and started wailing an accompaniment. That "musical magic" convinced Jimmy right there and then that they should team up as duo. Chad countered with a bigger idea – five times as big: a ten-piece band, complete with a horns section.

In the following weeks, they gathered some of the finest local talent they knew, and more importantly, outstanding professionals who have never lost the passion, the drive, and the  musical honesty that inspired them in the first place.

"We're not doing this for fame or fortune," Jimmy and Chad agree. "We're doing it because, at heart, we're musicians, and we need to be performing our music. We think audiences will see that, feel that, and, hopefully, enjoy and appreciate that about us."

To ensure that they keep that keep that spirit fresh, and alive, and vibrant, Chad Ely & The Explosion will be making limited appearances over the coming months. Watch this website for information about where and when.  It's not something you'll want to miss. It is something you'll never forget.